The Martin Luther King Jr. Memorial is located in West Potomac Park next to the National Mall in Washington, D.C., United States.[1] It covers four acres and includes the Stone of Hope, a granite statue of Civil Rights Movement leader Martin Luther King carved by sculptor Lei Yixin. The inspiration for the memorial design is a line from King’s “I Have A Dream” speech: “Out of the mountain of despair, a stone of hope.” The memorial opened to the public on August 22, 2011, after more than two decades of planning, fund-raising, and construction.

The memorial is a result of an early effort of Alpha Phi Alpha Fraternity, Inc. to erect a monument to King. King was a member of the fraternity, initiated into the organization via Sigma Chapter on June 22, 1952, while he was attending Boston University. King remained involved with the fraternity after the completion of his studies, including delivering the keynote speech at the fraternity’s 50th anniversary banquet in 1956. In 1968, after King’s assassination, Alpha Phi Alpha proposed erecting a permanent memorial to King in Washington, D.C. The fraternity’s efforts gained momentum in 1986, after King’s birthday was designated a national holiday.

For more information on the local initiative or to volunteer your efforts, contact Bro. Charles “Chappie” Jones, Ben Thomas or Wilbur Jackson, who serve currently on the committee. The local committee is working closely with the MLK Memorial Foundation based in Washington, DC.

More information about the memorial to honor Bro. Dr. Martin Luther King, Jr. and the foundation can be found by visiting the national foundation’s web site at http://www.mlkmemorial.org/. 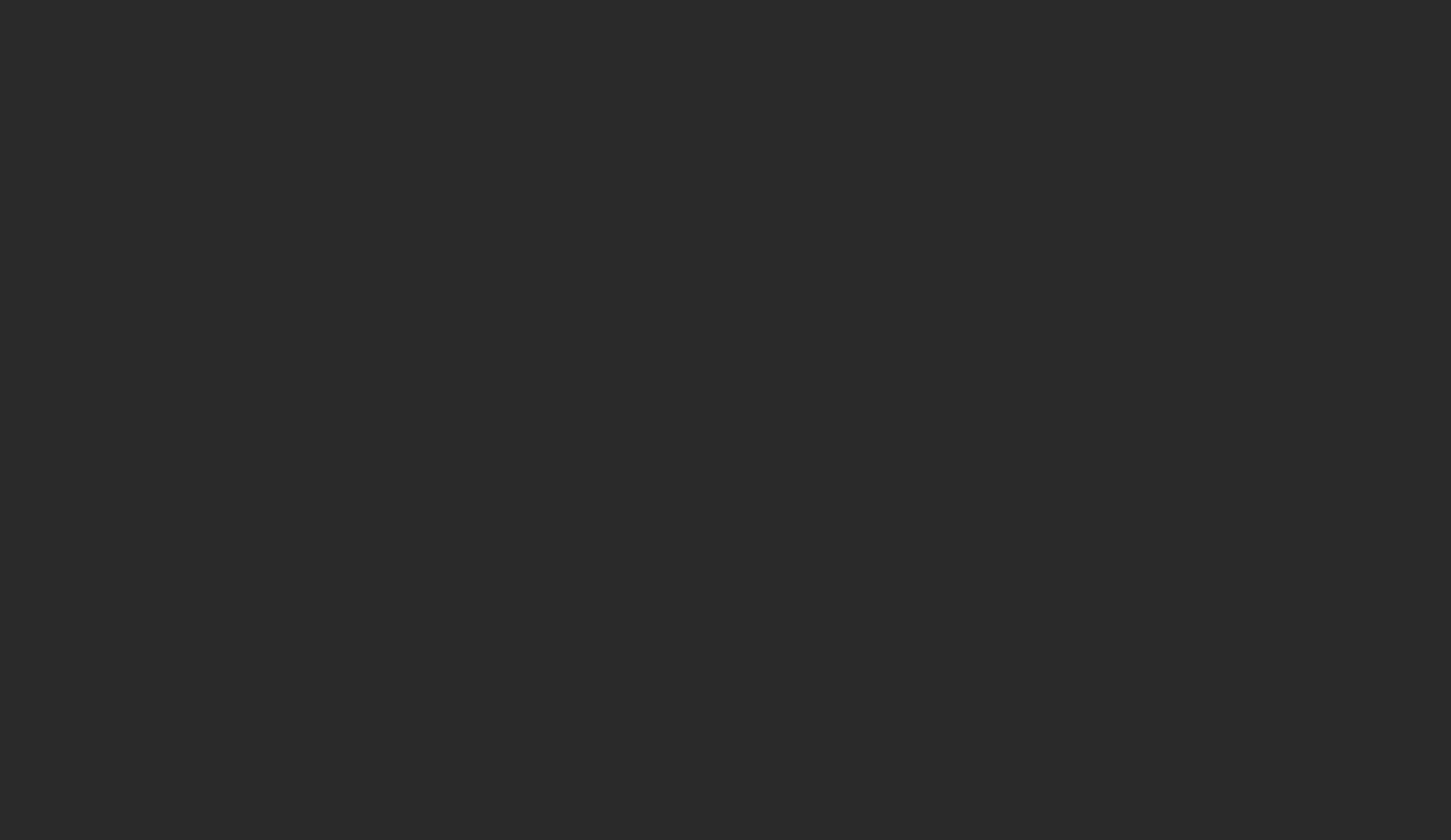